Reviews and insights into photography

This morning there was a knock at my door.  The height of snow varied from up to my chest to my ankle, all in all the 2' mark was just about accurate. I just wish it was a little more evenly distributed.  My dog is almost 2' tall if that gives you any idea as to how buried in I am. Below I took a time-lapse of the snowstorm. I took a time-lapse video of the snowstorm, It's not that interesting in the middle... but check out the fence. 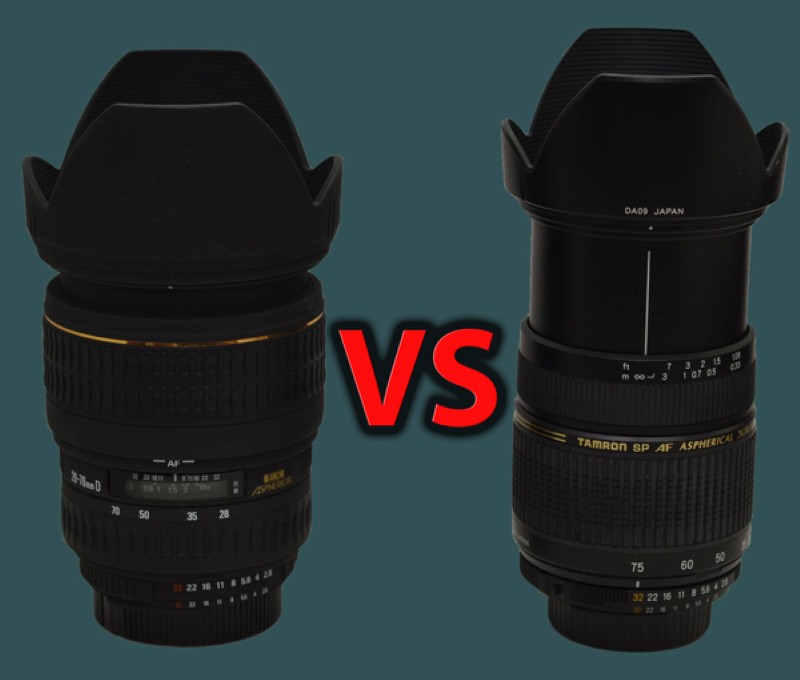 I had already purchased the Sigma 28-70 and was hoping that the Tamron 28-75 would be sharper especially at 2.8.  I purchased the Tamron after seeing the recommendation by Dom Bower Photo .  However I am unable to reproduce his sharpness results so I thought I’d try it as scientifically as possible.

That’s right, a review of two esoteric lenses.  Well mostly a sharpness comparison.  I have posted all test shots to my “Review 1” wall.

The following tests were done on a D7000, shutter speed of 1/6th second.  I tested with an aperture of 2.8 and 4.5.  Since there have been reported focus issues with the D7000 I took the time to do autofocus and manual with an AF fine tune of -6.  The tests were conducted at focal lengths: 28mm, 50mm, and 70mm or 75mm.  Please note where the Sigma says 48mm for some reason it was impossible to adjust the zoom ring to a perfect 50mm.  The control for this little experiment is the Nikon 50mm 1.8 AF prime.  Each shot was taken with a IR remote on a tripod to eliminate shake.  The analysis is purely qualitative.

The Tamron sample I have seems to be crap at 2.8, yet the sharpest thing at 4.5.  The Sigma seems to be sharper at 2.8, however it does not look good at its narrowest at 70mm.  The Sigma takes much longer to AF then the Tamron.  The AF did not seem to have any effect (so that could be ruled out for discrepancies) .  The control as expected looks the best.

Well that’s where things get a little hazy.  Since the Tamron is so tack sharp at 4.5,  I would say it’s better but its utterly unusable at 2.8.  The Sigma does not seem to achieve the Tamron’s picture quality at its higher aperture.  What do you think?